Ever wondered why plane tickets are so expensive? How often have you decided against booking a plane ticket just because there was an unanticipated surge in price? Quite a lot, right!

Let's unwind the complicated process of plane ticket pricing and how to avoid being the passenger who ends up paying the highest.

Why does the airfare fluctuate so radically?

Whether you're a frequent flyer or not, the price-mechanism executed by airlines is a mystery to the layman. Unless you're a part of the revenue management department of the airline's company, there's no way you can know what the fares will be for tomorrow. You must have noticed that plane ticket generally cost the highest in the month before it's departure.

If you book the ticket few months in advance, you might pay about Rs.2000-Rs.4000 less compared to the price charged a week before it flies. Also, the airfare keeps changing almost every week before the day of the flight. What's the logic behind this?

To understand how airfare is worked out, it's essential to know what are the factors that affect the prices. On a broad level, we can say that demand for the flight tickets, supply or capacity of the plane, competition faced by the airline and the price of fuel, predominantly determine your airfare, so, the fluctuations in any of the factor would cause the prices to change.

A business class flyer would be willing to pay an additional Rs.4000 if they have a conference meeting in a different city within the next 15 hours, but an economy class flyer won't be willing to pay additional money since he/she is flexible with the date of travel. So they would rather look for a distinct date when the fares are well within his/her budget. So, the demand for a plane ticket increases rapidly in the month before the plane flies due to the high demand faced by the airline.

Competition in the airline industry

Competition amongst the airlines could also bring down the airfare considerably. The popular Indian low-cost carrier, IndiGo, captured around 40% of the air market share in the last year. Cut-throat competition in the Indian fleet has also pushed the state-run airlines like Air-India to slash their prices.

The numbers crunched by the Directorate General of Civil Aviation (a state-run body that regulates the aviation in the country) suggest that the inferior pricing in Indian aviation market is majorly due to high competition experienced by the airlines. The strategy employed by the company to attract customers.

Early customers are generally more sensitive to prices, so the airlines reserve low-cost economy class tickets to attract them. The airline uses data from DGCA to compare the sales in the current year and in the previous year on a particular date. If the sales figures are better compared to the past, the airline's revenue department will raise the airfare and if the sales have plummeted, the airline would decide to lower the prices to attract more customers.

Another interesting factor which affects the prices of a plane ticket is the time of travel, which means that, if you book an early morning or late night flight, you'll be charged reasonably less as compared to an evening flight. This happens because the demand for bookings is generally less in those time slots. 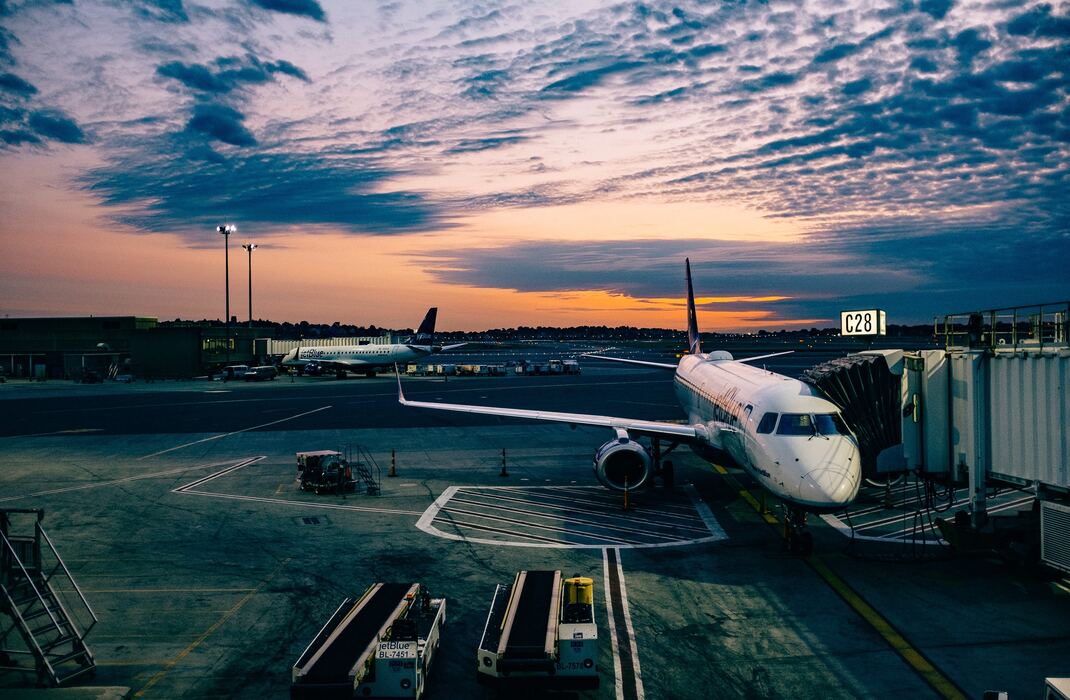 Five tricks to keep you ahead of the game

Travel and Lifestyle
3 Best Side Hustles to Have in 2021 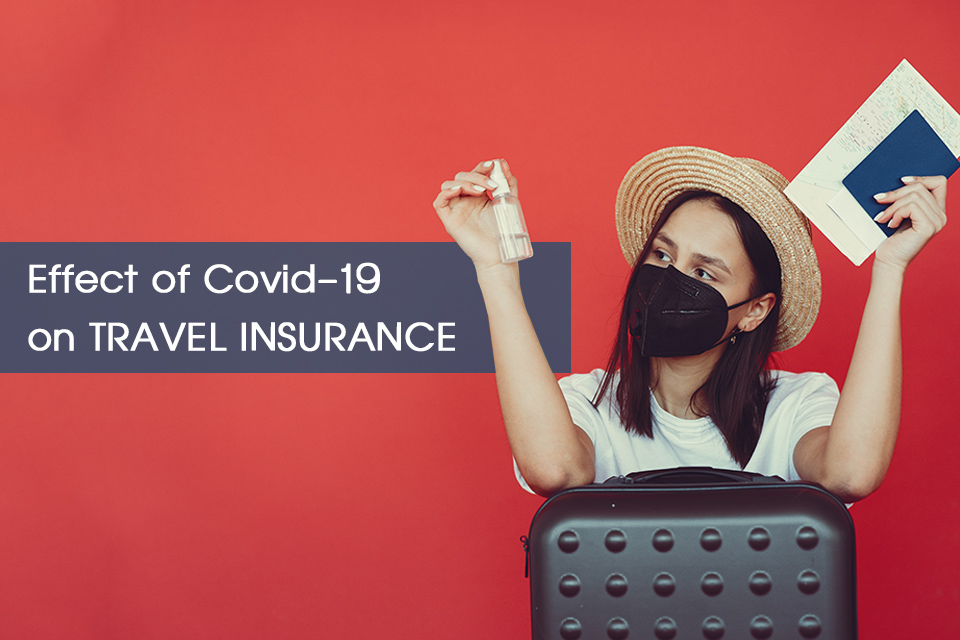 Travel and Lifestyle
Effect of Covid-19 on Travel Insurance 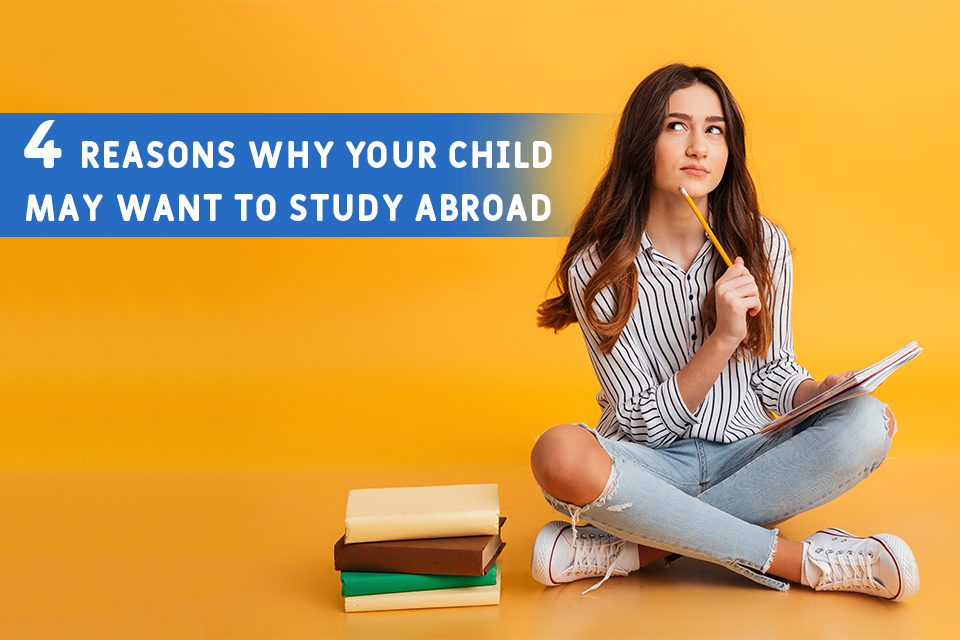 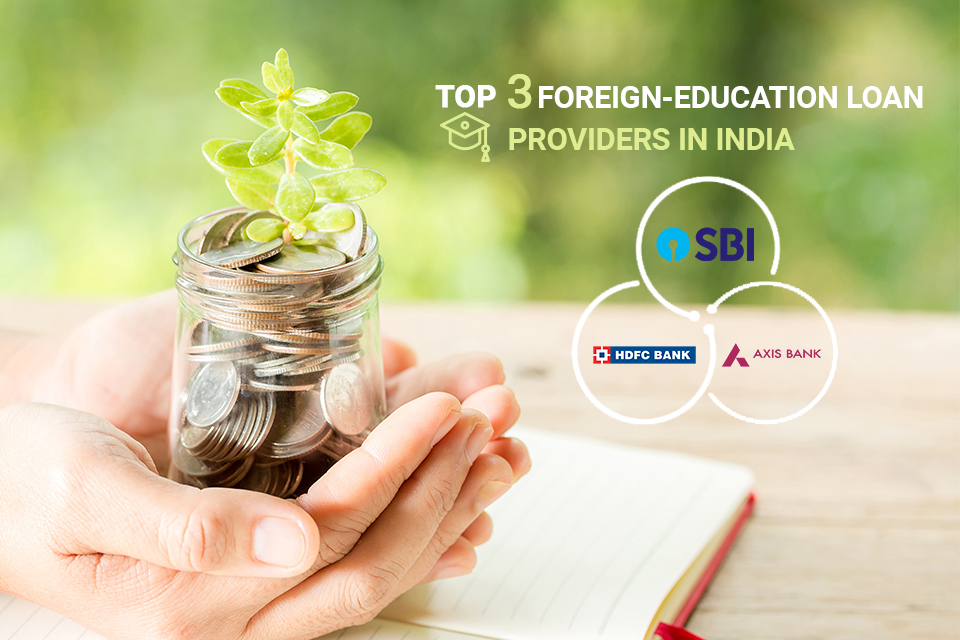