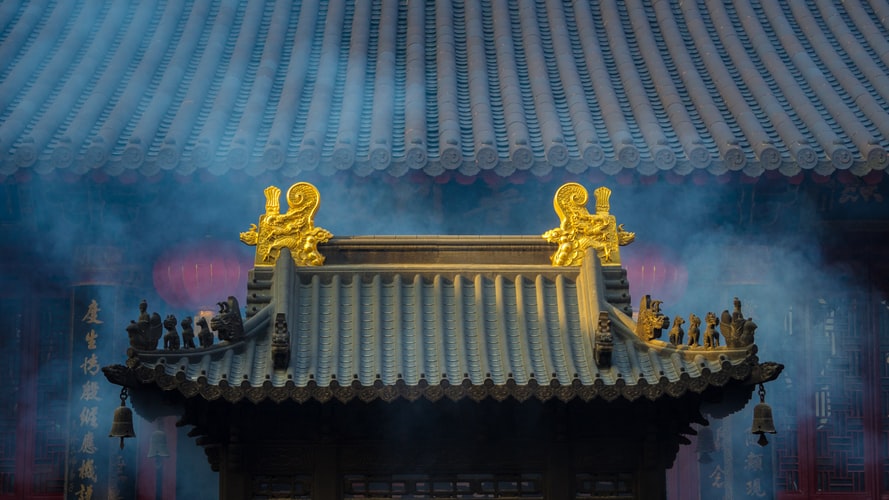 India has a plethora of pilgrimage sites, and I have visited many of them, irrespective of my religion, caste, and belief. My father is fond of traveling, and he wanted us to know about the multifarious Indian culture and its rich heritage. The best part was that our travel plans did not always entail a luxurious budget. We had traveled in buses, trains and stayed at cheap rest houses during many trips, which exposed me to cost-efficient traveling. Due to these trips, I have learned a life quote from my father - "If you have wanderlust - be it spiritual or for serenity - money can't stop you." However, here the cherry on the cake is that most of the Indian pilgrimages are budget-friendly, and you can travel to such places by spending a meager amount of money. So let's dig deep into the list of some top pilgrimages that you can take in India.

Vaishno Devi is situated in Trikuta Hills, Katra, at a height of 1560 m above sea level. Vaishno Devi is a holy cave temple and recognized as one of the Shakti Peeths of Goddess Durga. Every year, thousands of pilgrims undertake an arduous trek of 13 km from Katra to visit this divine shrine. However, kids, old and sick people can also take the assistance of ponies and palanquins to reach the top station of Vaishno Devi if they face difficulty in walking. The entire trek of 13 km is quite intriguing and paved with numerous shops, restaurants, and hawkers. You can also enjoy a free meal at public feasts that are arranged by service providers at several stations during the trek. The night view of the illuminated Vaishno Devi Bhavan is mesmerizing and gives utter peace to the mind and soul. Vashno Devi entails in one of the best Indian pilgrimages lists due to its spiritual significance.

Places to Visit in Vaishno Devi

As this temple is located in the hills, the weather remains calm and pleasant throughout the entire year. However, the best time to visit this place is between March and October. It is advisable to avoid the monsoon and winter season as the trek become slippery and slushy due to rain or snow.

You can visit this holy place either by bus, train or flight as per your budget.

Buses and trains across India are available till Katra, from where the trek begins. If you are coming by flight, then take a flight till Jammu, from where you can travel either by taxi or bus as per your convenience.

If you are looking for a reasonable stay at Katra or near Vaishno Devi Cave, then rest houses designated for pilgrims are the best options. Here you can pay between Rs200-500/- and spend the entire night. It is advisable to visit the holy cave in the early morning so that you can choose to stay at the rest house nearest to the top station of the sacred temple cave. If you have a premium budget, then you can opt to stay in the luxurious hotels at Katra.

Ajmer Dargah Sharif is the holiest tomb of Khwaja Moinuddin Chisti, who was an eminent Sufi saint and played an integral role in spreading the spiritual and ethical values of Islam among the masses. The most interesting fact about this Dargah is that it entices people from all faiths, irrespective of gender, caste, creed, and color. When you enter this shrine, a peculiar aroma will fascinate you and soothe your mind and soul. It is located in Ajmer, and it is among one of the favorite Indian pilgrimages in Rajasthan. The Mughals built dargah Sharif; hence it is enriched with Mughal Architecture.

It is advisable to visit this holy shrine between March-October, especially during the Urs festival and fair. The festival is held for six days inside the Dargah and celebrated on the seventh month of the Islamic lunar calendar every year.

How to Visit Dargah Sharif?

You can reach Ajmer either by bus or train, based on your budget and travel distance. There are several bus services run by the Rajasthan government from various cities of the state to Ajmer Central Bus Station, from where you can easily get a taxi or auto rickshaw till Dargah Sharif.  If you are traveling by train, then Ajmer Rail Junction is the nearest station. Coming by flight is not a feasible option as there is no airport in the town, and the nearest airport is 135 km away from Ajmer.

If you don't have a relative in the town, and you aren’t finding cheap accommodation within Rs.500, then a rest house or Dharamshala is the best option. There are various reliable and affordable rest houses in Ajmer. However, if you have a budget of up to Rs.1500, then it is advisable to look for a hotel with good ratings, which you can find online on trusted sites such as TripAdvisor.

Sri Hemkund Sahib is nestled in the Himalayas, Uttarakhand. This gurudwara is a divine sanctum, visited by numerous Sikhs and other devotees from across the world every year. It was named "Hemkund" or "Lake of Snow" as it is perched on the crystal clear water lake at a height of 4329m above sea level, surrounded by snowy mountains. The trek towards Hemkund Sahib is studded with dazzling waterfalls, dense forest and the valley of flowers. Since it is located in the mountains, Hemkund Sahib is the highest gurudwara of the Sikh community among other Indian pilgrimages and opens only for a few months in a year.

June-October is the best time for planning a visit to this pilgrimage. It is advisable to check the weather forecast before you make a plan as this place becomes inaccessible during monsoon. Please note that the darshan of the holy shrine closes in October.

How to Visit Hemkund Sahib?

There are various bus and taxi tours starting from Rishikesh that can take you to the shrine. You can either book them online, or you can check with the tour operators of your city for a package to this pilgrimage. No other modes of transport can be taken to visit this place. The bus tours will take you till Gobind Ghat, from where you need to make the arduous trek on foot. Carry a stick, a first aid kit, a torch, a raincoat/umbrella and a power bank with you; wear sports shoes/boots as the track may be covered with snow and become slippery.

It is advisable to start early for the trek, so that you may come back to Gobind Ghat before sunset and stay comfortably. Otherwise, plan your stay at Ghangharia - it is the base camp and has a few hotels and gurudwaras where pilgrims can relax after returning from Hemkund Sahib. If you are budget conscious, then you can plan your stay at the gurudwara as the authorities there will provide food and lodging facility.

As this place gets humid from April to September, plan your trip anytime between October and March as the weather becomes pleasant during this time. Pilgrims also visit this sacred place during Buddha Purnima festival in May.

The pilgrims can take the expedition either by bus, train or flight, as per their budget and convenience. The nearest airport is in Varanasi, at 24 km distance from Sarnath. If you are coming via train, then either you can take a halt at Sarnath railway station. However, only a few trains stop here; else you can go till Varanasi Junction, from where you will get numerous buses and private taxis to reach Sarnath.

Nowadays you can quickly check for budget hotels on Booking.com and Holidify.com, where you will get various options under Rs.1000. However, if you are not a tech-savvy person, then you can directly visit the hotels and guest houses to book your stay.

The Medak Church supervises the world's second-largest diocese and is situated in Medak Town of Telangana State. The design of the Medak Church reflects the Gothic style. It is included in the list of best churches and among one of the famous Christian pilgrimages in India.

Christmas is the best time to visit this church as it is illuminated and looks spectacular. However, you can also visit this place anytime between June and January as the weather remains pleasant during this period.

As there is no train station and airport in Medak, it is best to come via train or flight till Hyderabad Railway Station/ Airport and then take a bus till Medak. There are innumerable buses that ply between Hyderabad MGBS and Lingampally station to Medak Bus Station every 20 minutes.

In Medak, there are various budget hotels for a comfortable stay. Also, the Telangana government has a chain of Haritha Hotels in several cities, including Medak, where you can book a room through the official website of Telangana Tourism.

These are some of the top pilgrimages in India. It is advisable to research well about the place, hotels, available transport modes and determine if they are pertaining to your budget and convenience before planning the expedition. So what are you waiting for guys? Make a plan now and have a happy trip! 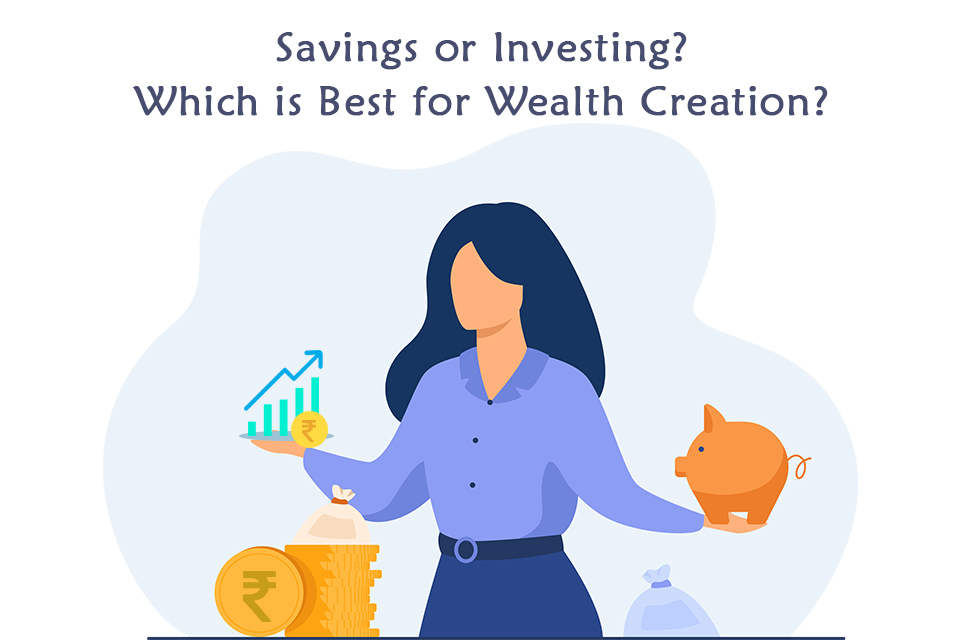 Money Management
How To Save or Invest Money - Savings or Investing? 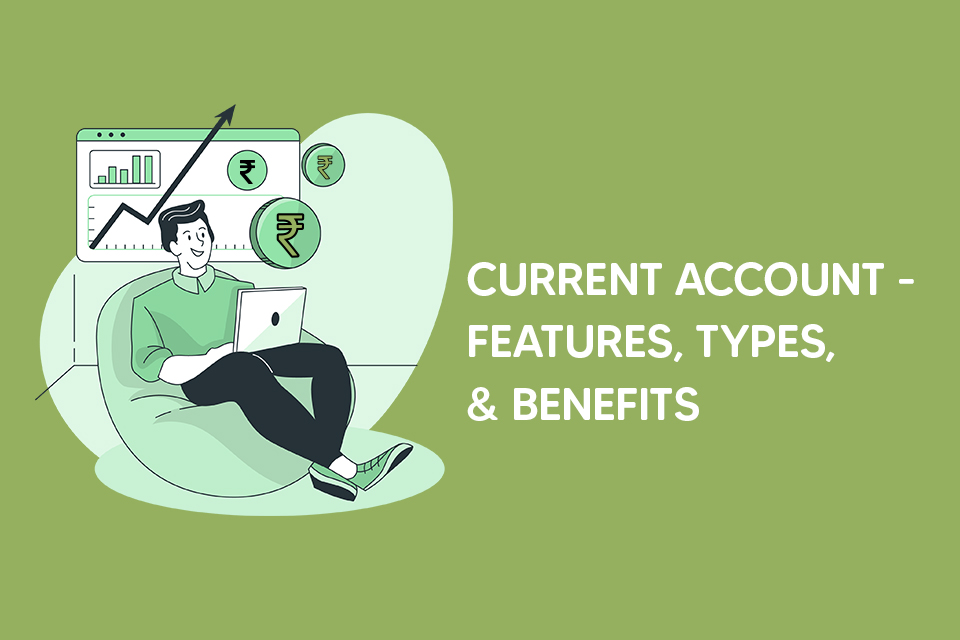 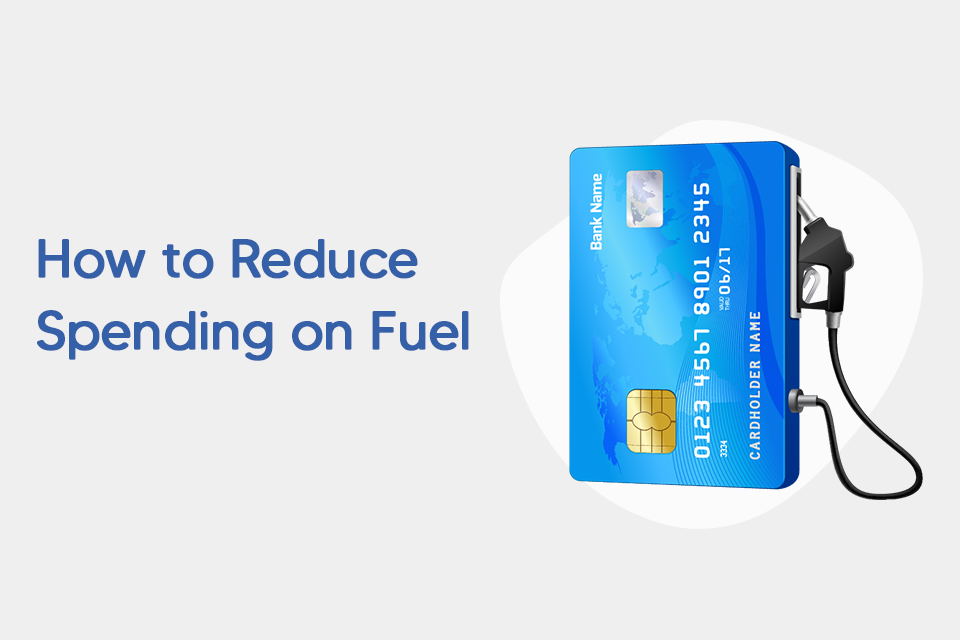 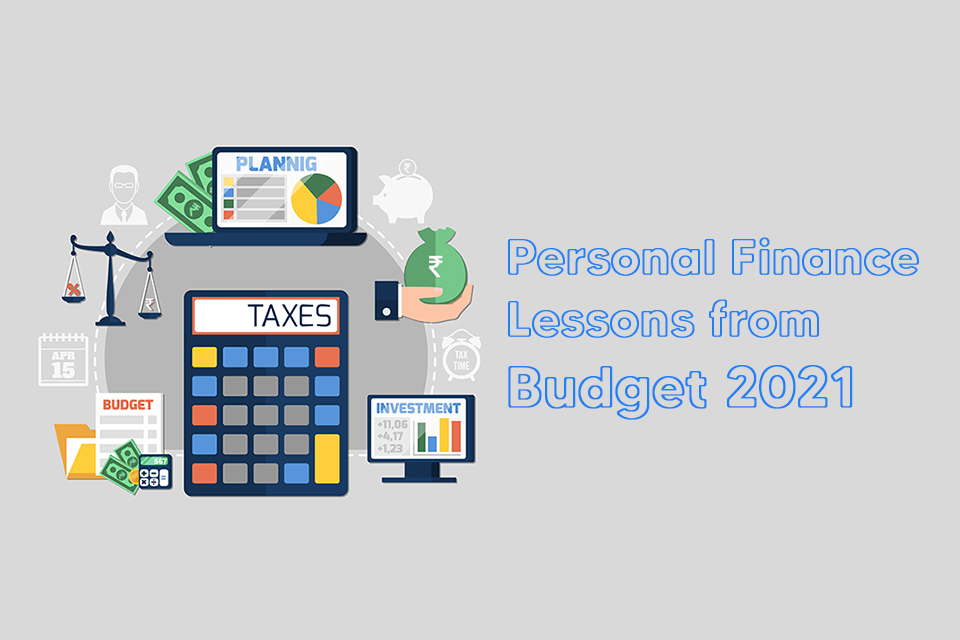