Smart contracts - What is its importance in personal finance? 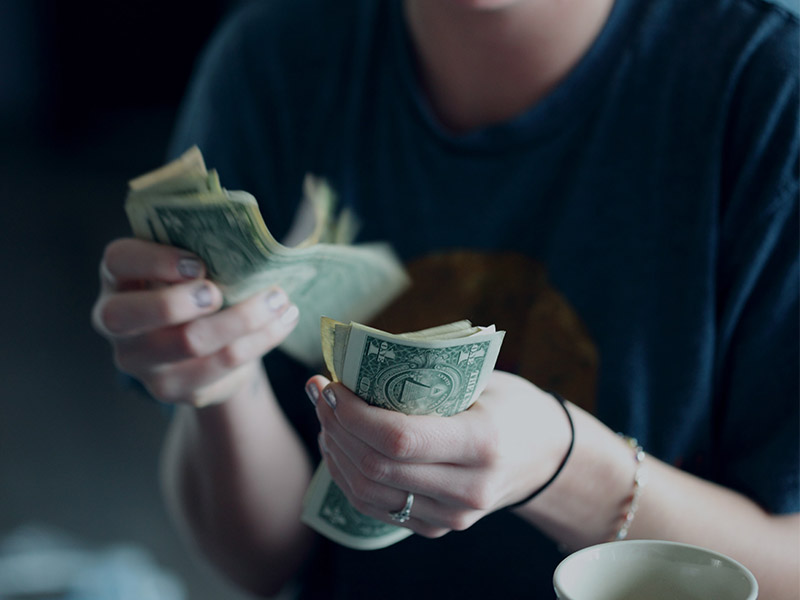 How can contracts be smart? What on earth are these?

In this article, we will learn:

This is a special series on the future of personal finance where we explore some of the ways technology is fundamentally changing the landscape of the financial world. Without further ado, let us begin!

What are smart contracts?

Smart contracts are computer protocols designed to facilitate verification, control and execution of a legal contract or agreement. Smart contracts function through blockchain technology, which processes all transactions done through the contract. Thus, there is no need for middlemen for transaction execution.

Just like traditional contracts, these define rules, regulations and penalties around a legal agreement. Obligations are automatically enforced as well. Smart contracts can work independently and different such contracts can be implemented together.

The most important part of a smart contract is the object. There are as many as three objects in such contracts. These are:

How do smart contracts work?

In 1994, Nick Szabo first coined the term Smart Contracts. He was an American computer scientist. In 1998 he invented a virtual currency named Bit Gold, 10 years before Bitcoin’s invention. Back then, he defined smart contracts as being computerized transaction protocols which execute a contract’s terms. He then desired to extend its functionality to the digital world.

But how does it actually work?

Basically, smart contracts work in the same way as a computer program does. If the conditions of the program are met, the actions within the contract can take place. If they are not met, there can be no transactions. Pretty smart, no?

For instance, if a buyer keeps a deposit of money for a certain date, the items purchased with the money as in the contract will be released on the same date. But if the money is not deposited or if the items are not made available on time, there is no transaction.

As you know already, this works through the wonders of blockchain technology. And since transactions are recorded on more than one network node, the contract cannot be tampered with by anyone. 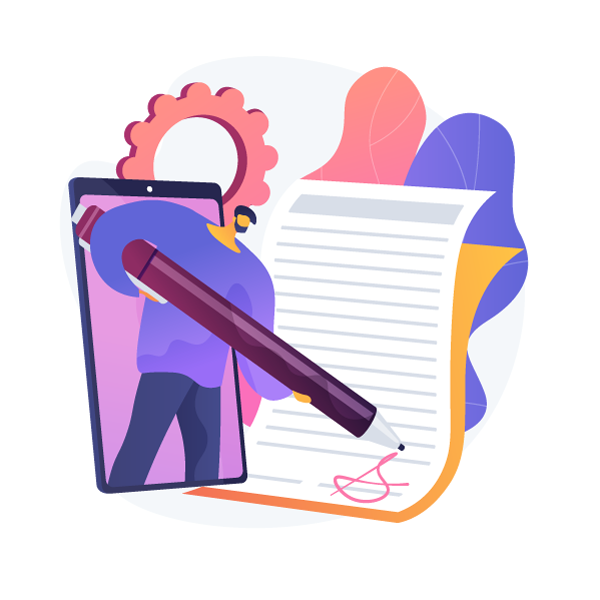 How can it be used in personal finance?

Smart contracts are used in myriad fields like real estate, healthcare, insurance, credit authorization, online gaming and legal processes. However, it is most used in global finance. In finance, it aids in:

Smart contracts are used in bookkeeping too for eliminating infiltration of accounting records. Additionally, these allow shareholders to take part in the decision-making process in a completely transparent way, and in trade clearing these aid when funds are transferred after calculation of trade settlements.

Regardless of your attitude towards the hype around bitcoin and other cryptocurrencies, the underlying technology of blockchain and smart contracts have fundamentally changed the digital landscape and reimagined our supply chains, value propositions, and products. Smart contracts are here to stay. In the future, its use will only grow with the growth and development of blockchain technology. 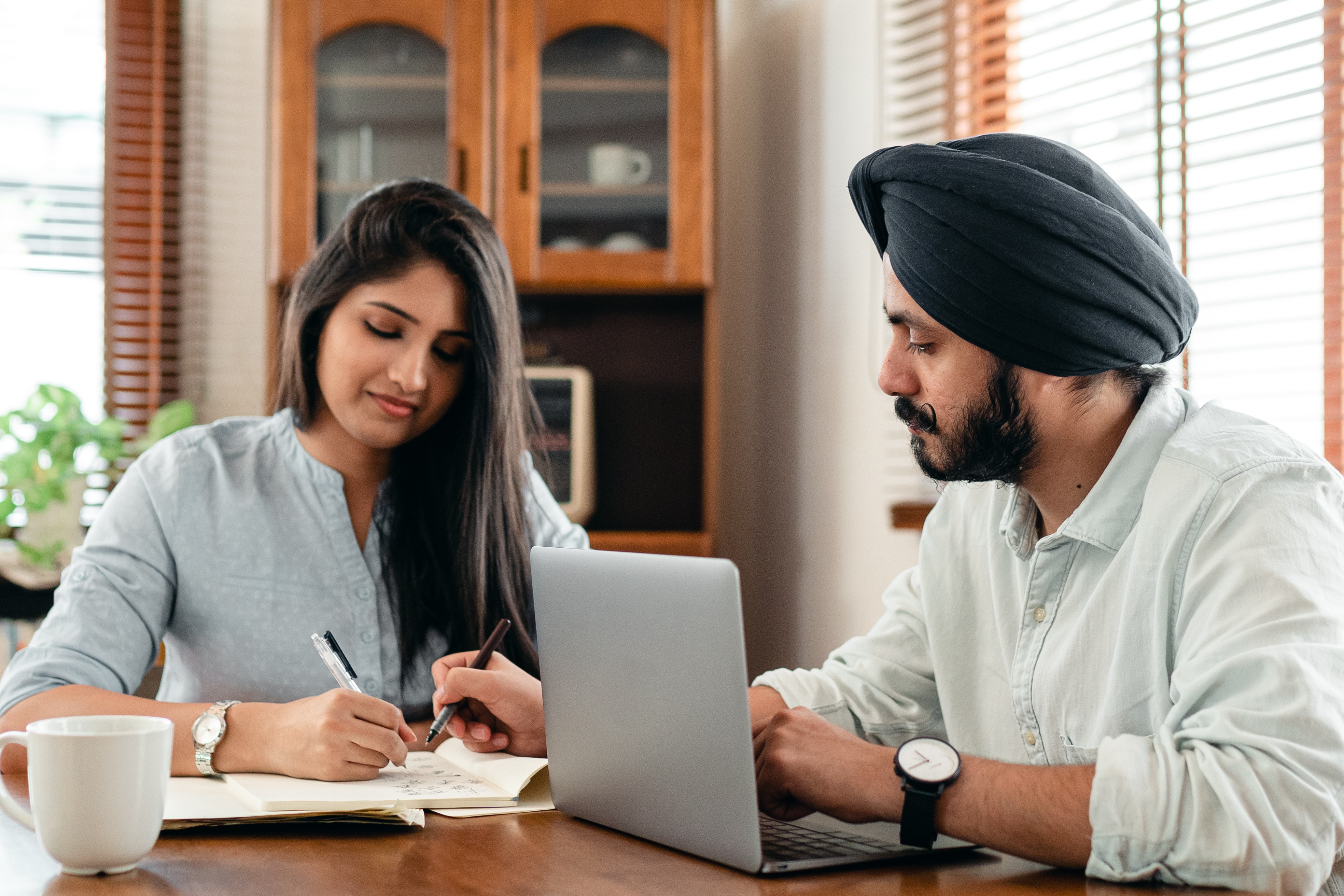 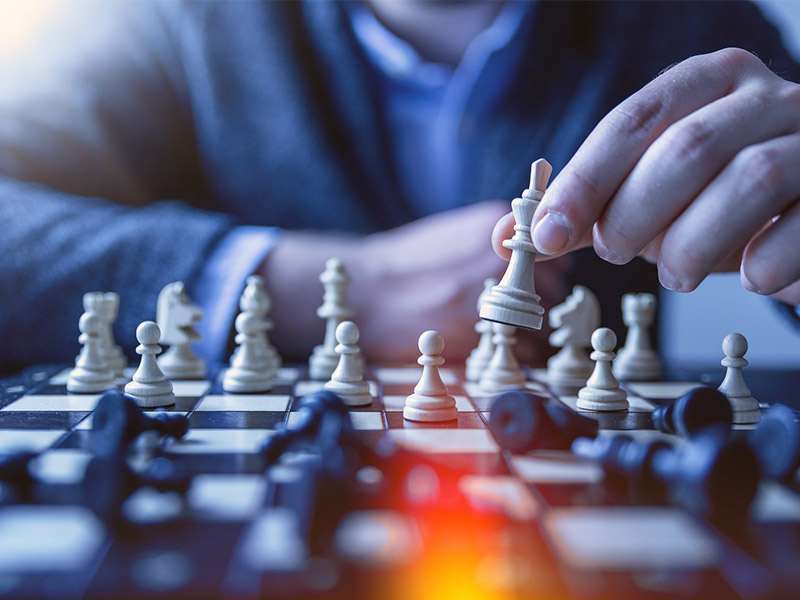 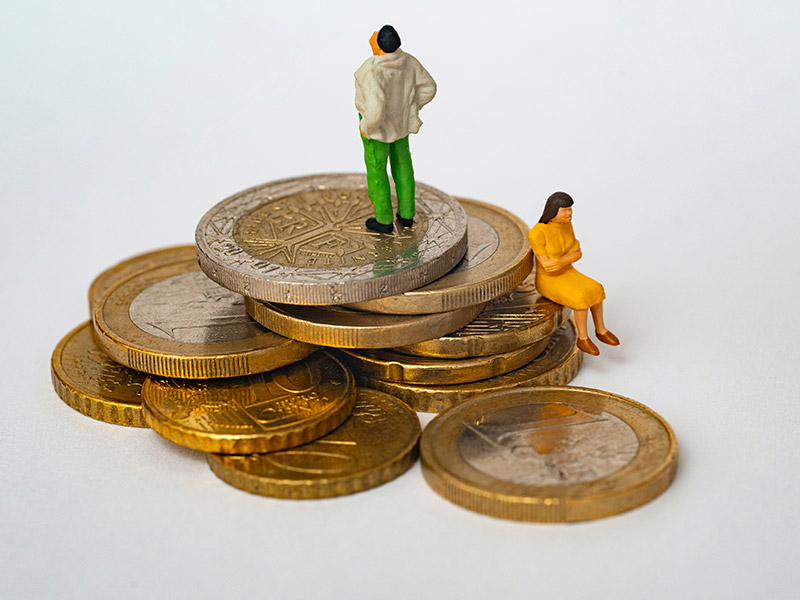