Habits of the Rich that Make Them More Rich 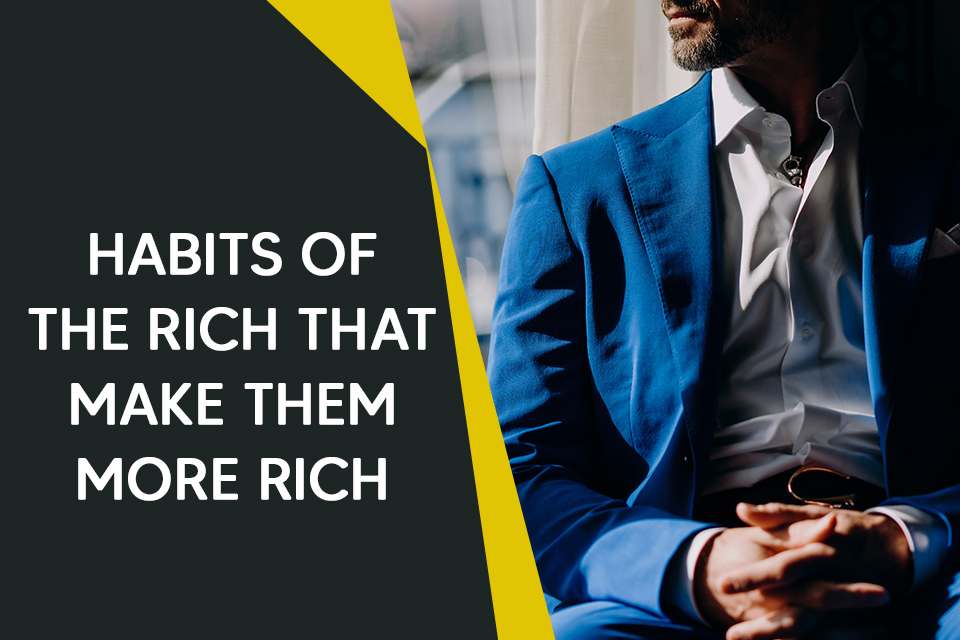 The difference of wealth of the rich and the poor can be fascinating at times. After all, how can one small section of the population just continue to prosper, while the rest seem to be stuck where they were, at best? Does it have to have class and economic mobility? Can the attitude and action of the classes be observed to know what is really happening?

Wealthy people think and act very differently from how we do.

Imagine that you have 1 crore in the bank. You are, of course, very happy. However, you have no idea about saving, investing, or any way to make this wealth last or grow. As a result, you spend frivolously. The wealth lasts for a few years, and then you are back to where you were in the beginning!

Now take the example of a man who is already wealthy. Let’s say he gets 1 crore from his business profits. He has all the required knowledge to make this wealth last sustainably and grow. Thus, his wealth continues to grow.

Just getting a load of money won’t help you. You need to know how to make it last and grow.

So, what are their behaviours that help them?

Now let us come to…

Habits of wealthy and successful people

Let’s see what exactly separates the wealthy and the poor. We have looked at the behaviours, now let us look at the habits.

At the end of the day, even a middle class person can change the way you think and act, based on how the rich do it. 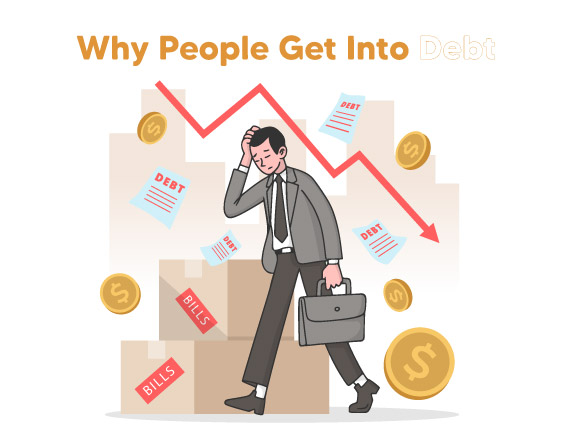 Money Management
Why People Get Into Debt 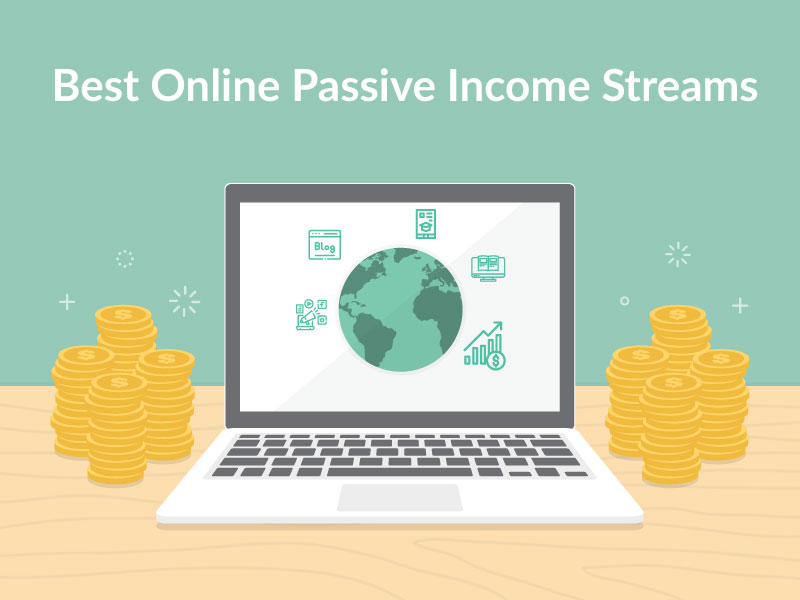 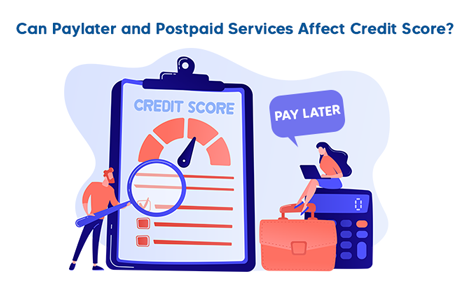 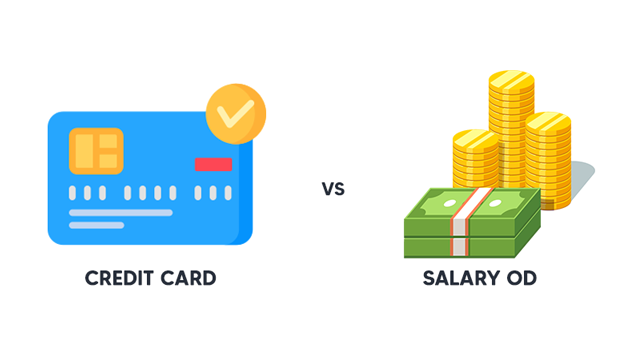